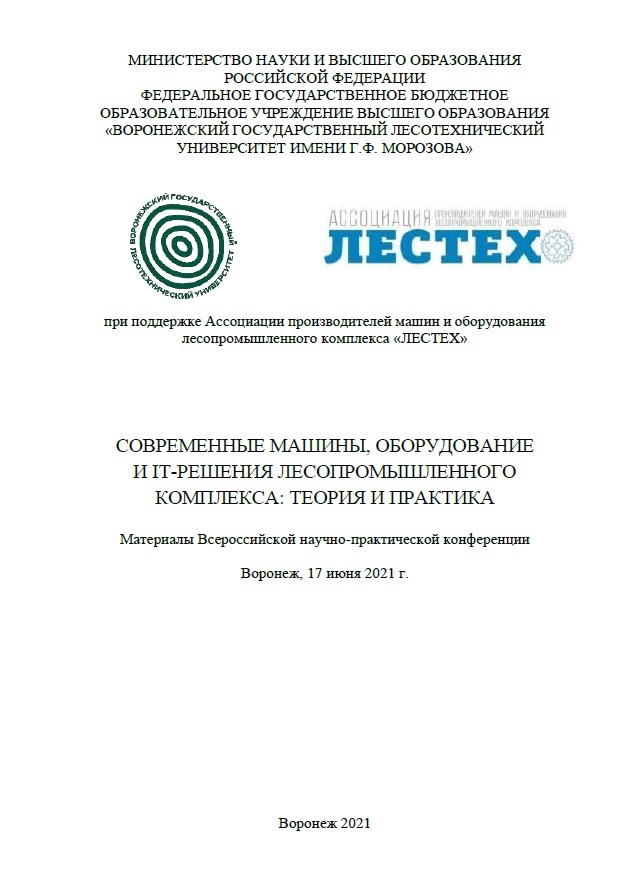 Language:
Russian
Keywords:
biofuels, waste, green economy, generation of alternative sources, planet resources, environmental pollution
Abstract and keywords
Abstract (English):
Currently, an urgent issue is the preservation of the environment, the cyclical use of waste for the production of new products, the preservation and multiplication of the planet’s natural resources. After all, the quality of life of each person directly depends on the state of the environment and the factors that affect its preservation. These factors are an integral part of the development of a green economy. This article discusses the possibility of producing alternative energy sources, such as biofuels of three generations.The first generation is solid, liquid, and gaseous biofuels. Second-generation fuel is obtained from the biomass of plant and animal material residues, or grown crops. As an example, such a type of fuel as biogas, which consists of carbon dioxide and methane, and with its further processing, namely the separation of carbon dioxide, you can get biomethane. In the same way, such fuels as biodiesel and bioethanol can be obtained from the biological mass. And the most unusual raw material for the production of third-generation fuel is biofuel from algae. Unfortunately, the development of the green economy in Russia is taking slow steps, but at present this issue is being paid more attention. The development of technologies for obtaining alternative energy sources will allow us to produce not only new types of energy, but also to preserve the environment of our priceless planet, through the use of raw materials and waste that are not in demand in everyday human life.

Copy the formatted bibliographic link through the clipboard or go to one of the links to import into the Bibliography Manager.