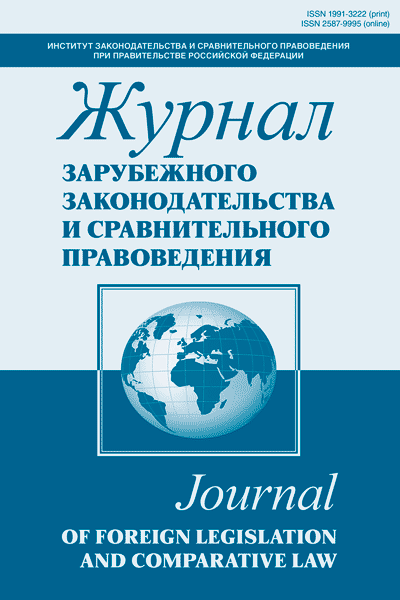 Copy the formatted bibliographic link through the clipboard or go to one of the links to import into the Bibliography Manager.